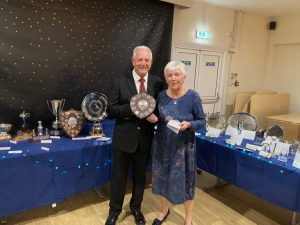 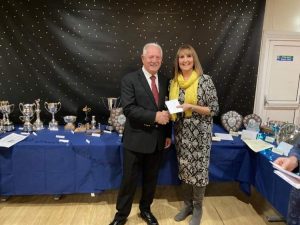 Denise McGowen
Medal Winner, winner of the Turnbull Trophy, and the Summer Stableford with Luke Sloan, runner up in the April, September, October Medals and Stableford Putter. 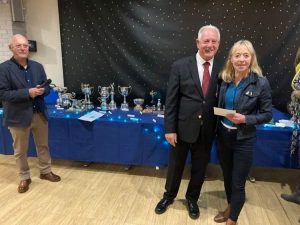 Carol Jones, runner up  in the May Medal and the Turnbull Trophy. 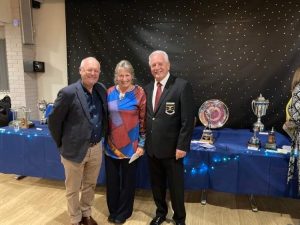 Harriett Williams, Winner of the May and August Medals, the Copper trophy, and runner up in the July Medal and the Anthony Brown Salver. 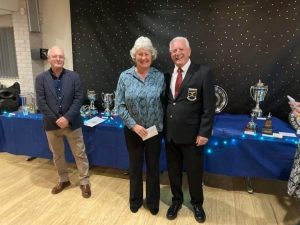 Jayne Williams, runner up in the June Medal and the Ladies Championship. 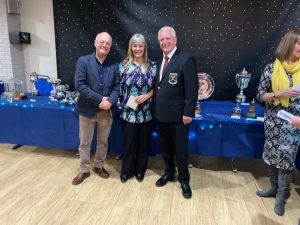 Carol Morgan, winner of the July Medal, the Bridesmaid Trophy, and runner up in the Ladies invitation with Dutch. 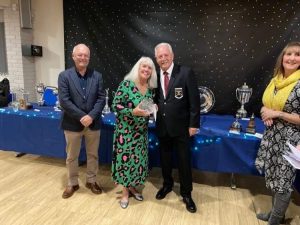 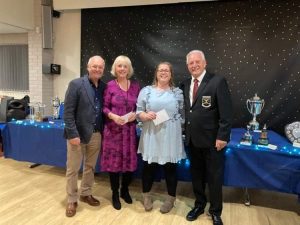 Vanessa Hatton and Erin Allison runners up of the Summer 4 ball better ball. Vanessa is the winner of the Anthony Brown Salver, and Erin is the Ladies Championship winner. 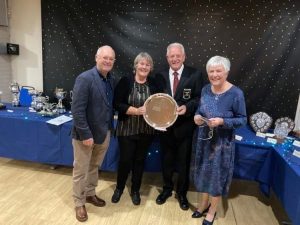 Shirley Lewis, winner of the June, September and October medals, runner up in the Medal Winner comp, and the Colston Vase. Also winner of the Summer 4 BBB with Liz Thomas

Rose Dawson, winner of the Stableford Putter, and the Millenium Plate with Sandra Good hap runner up, and runner up in the Seniors Medal. 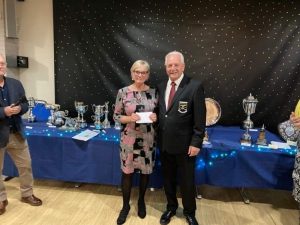 The Ladies Captains Day took place on Saturday 30 July, with 22 lady members playing and many past members joining us for drinks on the veranda followed by dinner and…

The Ladies Captain Sandra Goodchap braved the elements this February to open the 2022 season with a terrific drive. There was a large turn out from the ladies section, together…

The First Ladies Elderflower lunch for sometime was held on Thursday 21 October which was attended by past and present members. It was also the first ladies lunch prepared by…

We are pleased to announce that we now have a pool table and anyone can use it. Its 50p a game and its located in the members area.

Continue ReadingLook at what has arrived into the members area

St Athan Golf Club would like to thank My Big Green Fleet for sponsoring the new flags, pins, and cups installed on the course this week. Director Andy Wiggins (My…

Congratulations to Gwyn Favell for winning this years Turkey Trot

Our new blog has our latest news and updates.  For forthcoming social events please click here